If you purchase a new phone, lots of chances are that it will be Android or iOS. You might that Android is a product of Google and iOS is of Apple, Inc. According to IDC, these are two smart devices that are shipped all over the world in the last couple of years. If you want to experience any augmented reality app, then there’s no doubt that Android Phones are the best choice; as the hand, iPhones are worth every penny where Android devices suck and then come back.

Which is better Android or iOS?

The truth is that both Smartphones running Android and iPhones running iOS have their unique pros and cons. You should know that the significant fight is torn between these two extensive operating systems. All other alternatives are almost ended like Microsoft accepted that they had no quality phone to generate revenue, and similar to this, other major brands like Blackberry is also using the Android OS. In short, whenever you go to the market to make a purchase, you have only two options, Android OS or iOS, and you need to select one of them, but before making any purchase, you should know about their benefits and flaws as well.

We jump in to make you understand about differences between both devices and which is right for you to choose. But before, you should read the article carefully to find out the flaws and pros of devices.

Most people love to use Apple products because they say that it works properly. Somehow, they are true because the interface of Apple devices is quite easy to use. But what about Android interface, is it difficult to use. Frankly speaking, if you can use one, you won’t fall into any trouble using the other OS. Undoubtedly, when iPhone was introduced first a decade ago, a war was torn between Nokia Symbian and Windows Mobile phones, then iPhone kick off them all and declare itself as the king of the market, which was quite easy to use.

Hardware is the first thing that makes Android a bit different from an iPhone. You might know that Apple Company is only the one that making original phones, so your choices are limited to only a few smartphones. On the other hand, different companies are creating smartphones and selling their products with Android OS, but it doesn’t mean that Android phones are cheap. The high costing phone like Samsung Galaxy 10+ is cited for equipping the best hardware quality unlike other phones. Low-priced Android phones aren’t equipped with better hardware quality and didn’t offer good camera quality.

The future of smartphones is AI-controlled Voice Control, security cameras, and more. Google Assistant uses android devices as its AI voice assistant, which you can use merely by voice commands. Day by Day improvements making the Google AI assistant awesome. On the other hand, Siri – the iPhone assistant isn’t enough good like Google. But no worries, you have an option to download Google Assistant on your device to make workable.

Remember those days, when you required to plugged your to charge – as the battery life could not last more than a day without charging. Now, the scenario has changed, and you can expect a better long-lasting battery life on your phone. However, some Android phones are also available that are offering lasting battery than the iPhone, but some other phones are also available in the Android family that was released with less battery life.

Android or iOS – Who is the Winner?

The conclusion shows that both OS are perfect and come with the same things. The only difference is that iPhone introduces to the market with high-quality hardware, software, and less in number malware attacks that are specially designed for iOS as compared to Android, so there’s less possibility of being hacked. But it was worth and going to charge you more bucks. 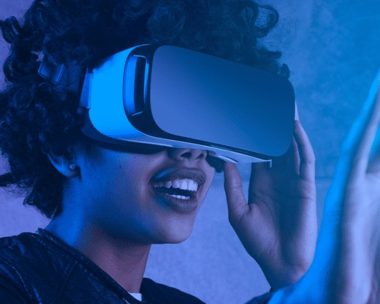 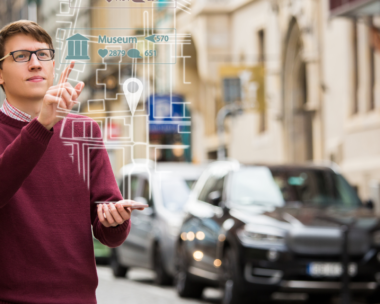